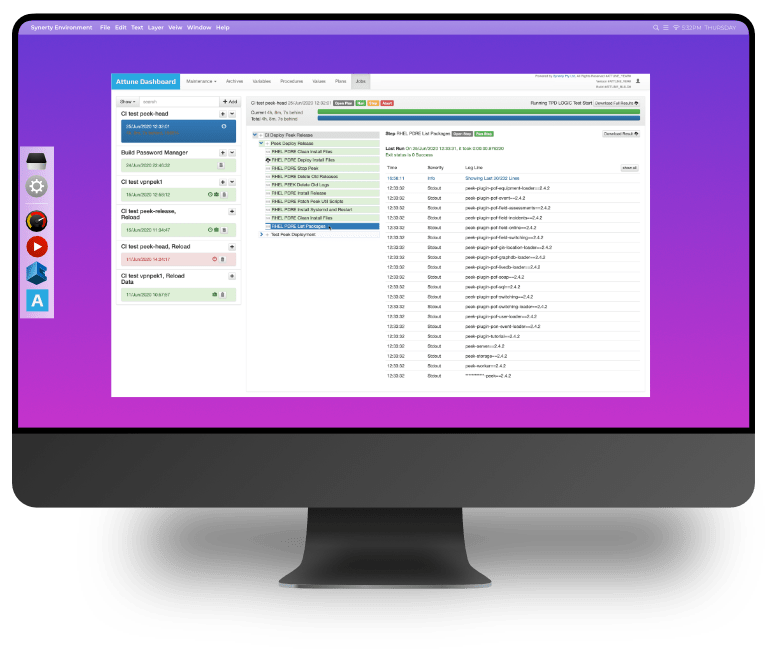 The project timeframe was 4 months from kick-off to cutover. During this time, Attune converted physical servers to virtual machines, combined application servers and database servers, upgraded GE’s PowerOn software, and applied the latest patches to all components. The new environment virtualised.

Attune was used during the project to implement a repeatable dataset restore and upgrade procedure, including all the fixes and changes the new system required.

The fully automated dataset upgrade procedure was repeated 10 times during the project and leading up to cutover, ensuring the process was correct and that testing was based on the latest live production data.

Cutover occurred early March without issue. Previously an integrator would normally spend many hours hard at work manually loading and upgrading datasets, Attune upgraded all servers in parallel within an hour and with minimal human effort. 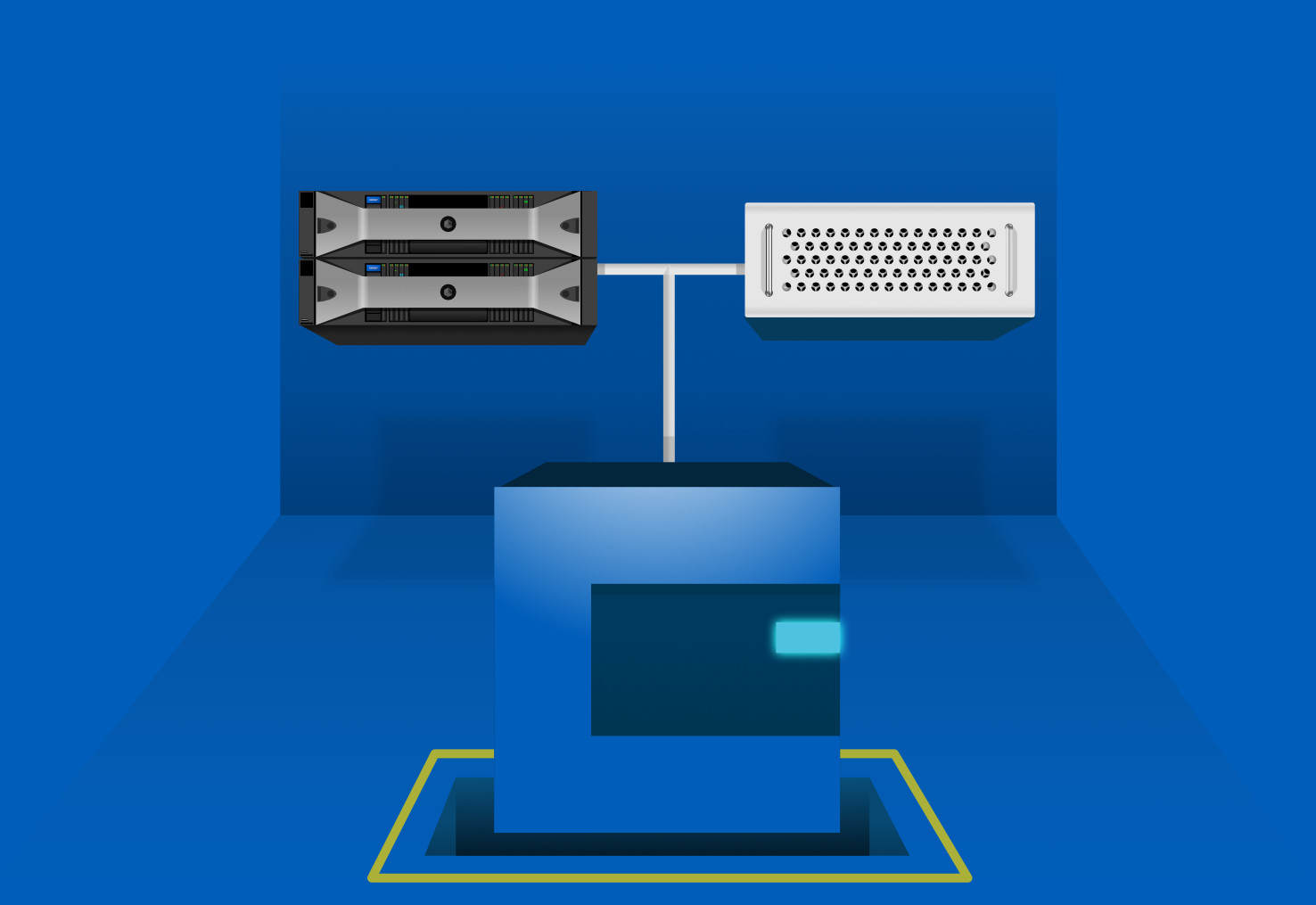