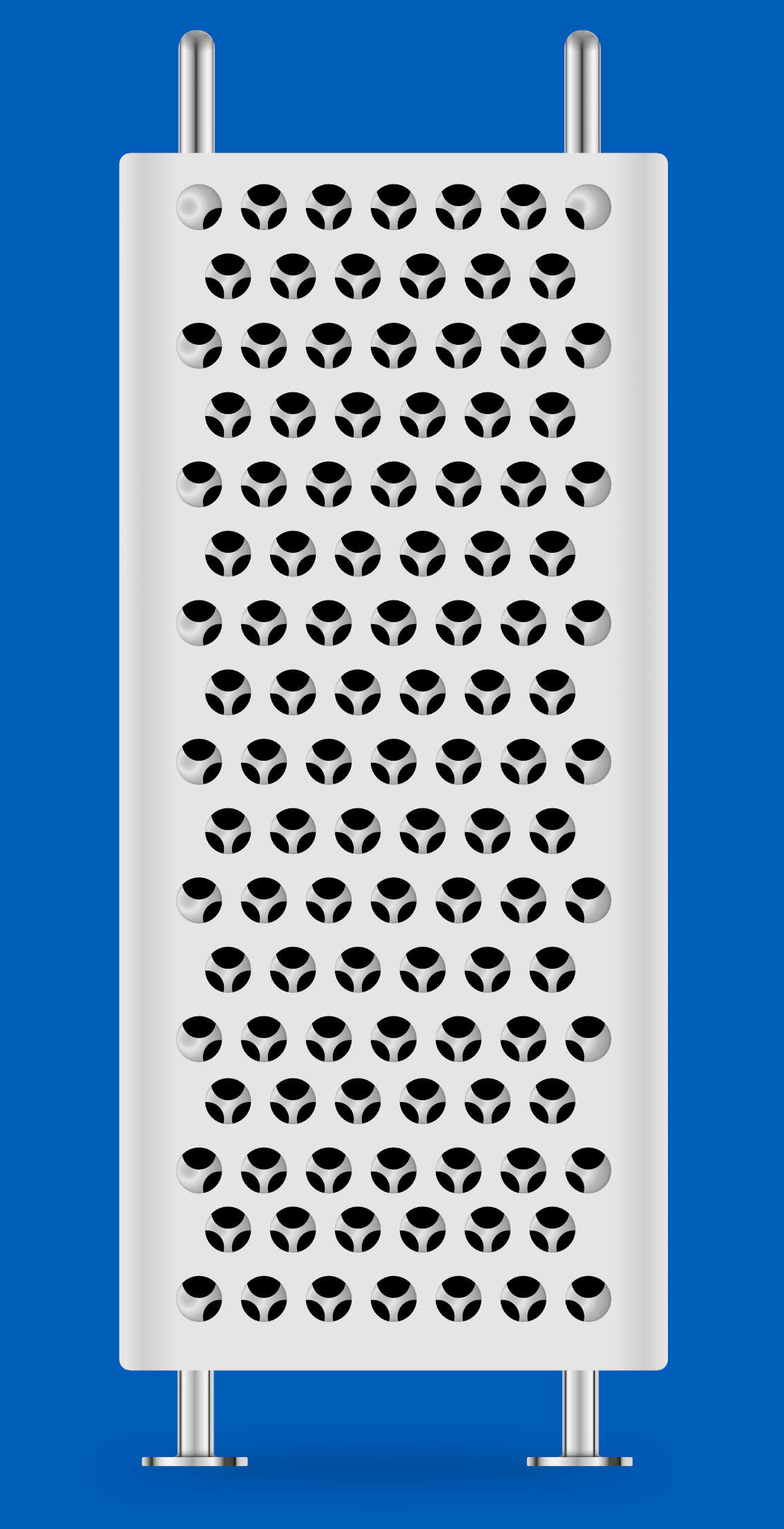 On this page we will be demonstrating how Attune Server & IT Automation / Orchestration technologies & solutions, will be leveraged by our partners & customers, to reduce the time & costs required to build, support and scale significant IT process efficiencies & productivity deployments globally.

Who are our Sales Partners? 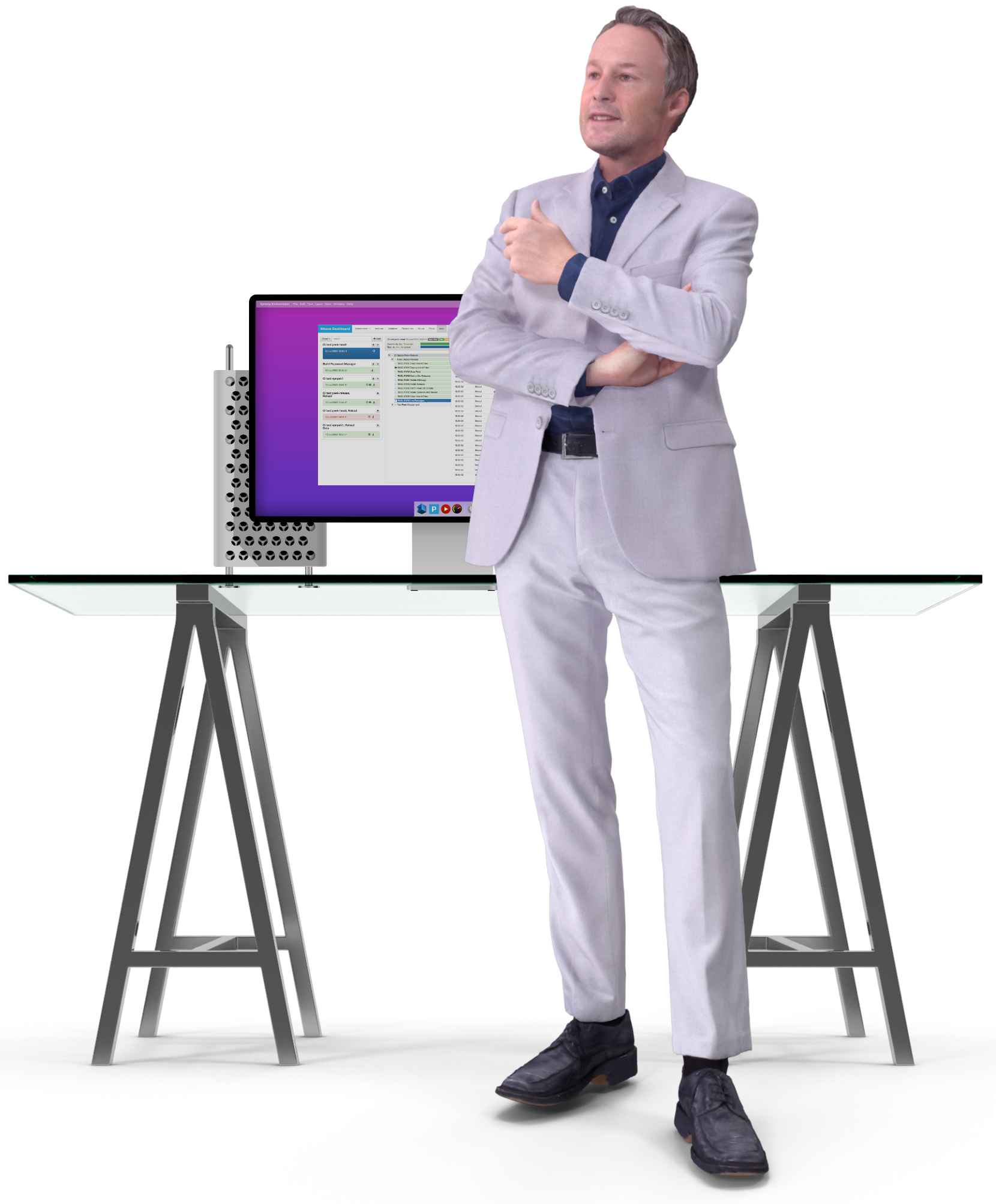 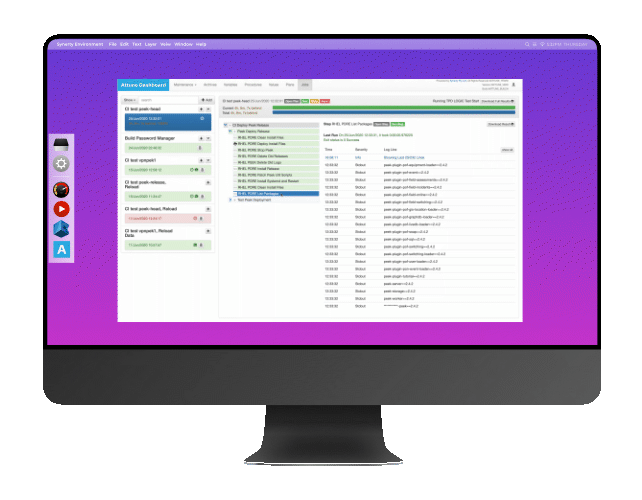 To get your team introduced to Attune, we’ll provide you with Attune product brochures and links to presentation videos.

We’ll then arrange an Attune demonstration with a ServerTribe product engineer via either MS Teams, Zoom or Discord.

After the demo, your team will also be provided with access to, and deployment support for an Attune Enterprise server in your environment, for trialing, testing and presentation purposes. Alternatively the Attune Community Edition desktop application is also available for download & trialling.

Energy Queensland in Australia, have a billion dollar program of work to merge two major organisations and unity their operational systems and processes. The project team adopted Attune to rapidly automate their infrastructure builds and go-live process, meeting deadlines and reducing costly delays to other projects. Attunes simplicity and use common languages like Bash and Powershell allowed a team of experts to adopt Attune and begin automating different server builds in parallel with only a couple of hours of training.

Northpower in New Zealand, embarked on a full system critical implementation project to replace an existing control system. The project team insisted on capturing the knowledge required to build the complex, vendor-delivered severs. Attunes self-documenting automated procedures provided the team with an organized view of all the 200 simple steps required to build the servers. The project team could then rapidly modify the procedures and rebuild the servers as the project rolled out.

Essential Energy in Australia, used Attune to perform a critical infrastructure hardware replacement project in 3 months. The project team built automated server build procedures within Attune from their existing scripts and documentation. Attune then rebuilt several servers a day, integrating with the DELL iDrac to rebuild from bare metal until the test environment was perfect. Attune was then used to build all physical production serves in one day, 24hours before go-live. Attune ran the cutover on the day with great success. Essential Energy continues to use Attune to build new environments and keep them ready for disaster recovery scenarios. 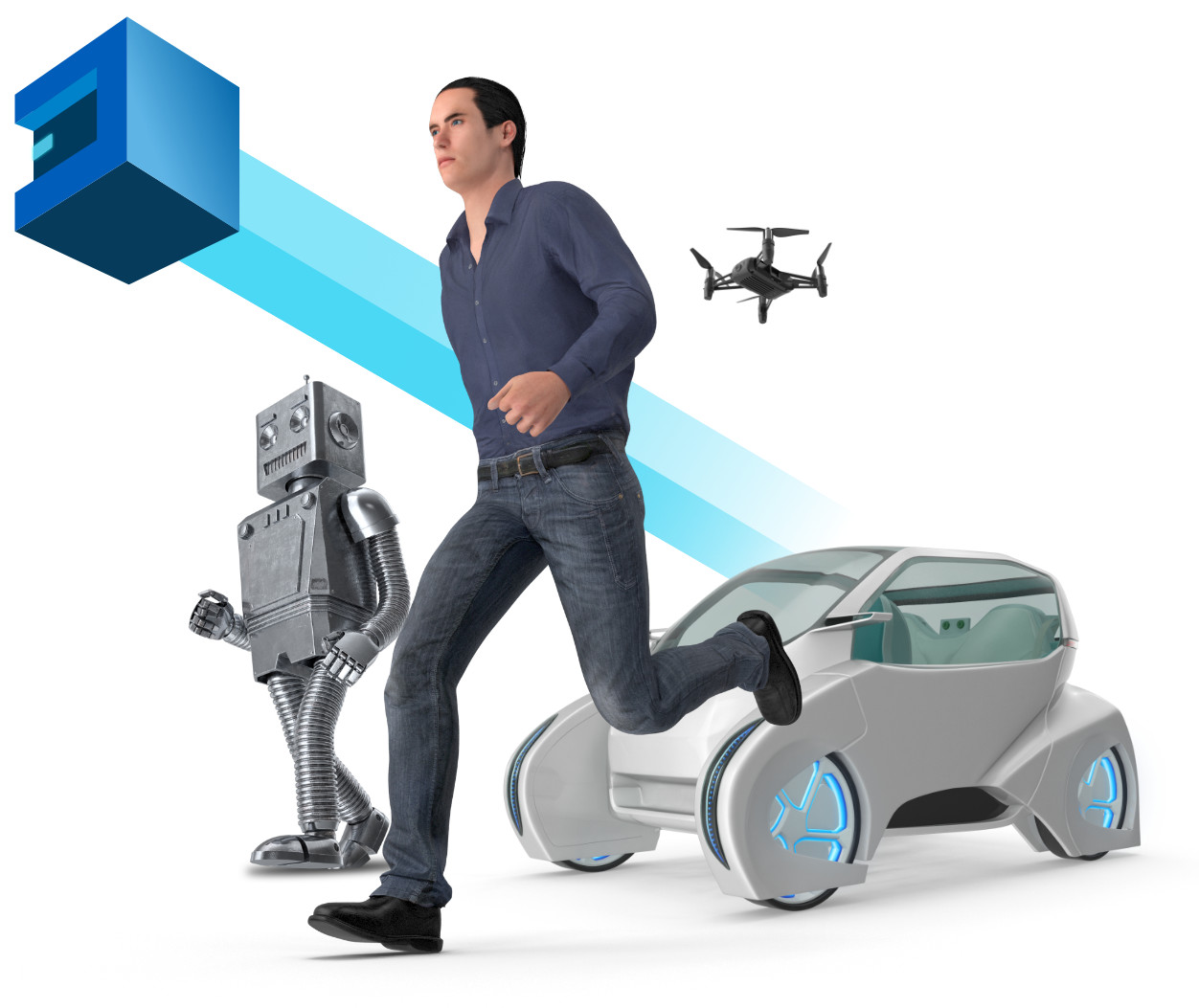 Our reseller agreement includes the following:

We’ll get your team up to speed with support, training and certifications.

We’ll support your team in sales and marketing efforts with:

We’ll promote your team as a ServerTribe sales partner by:

We know your clients will want to try before they buy. We will support your team throughout the trials or proof of concept stages in any available form. This includes design and architecture advice, trial licenses, deployment support and on the job training sessions as required. 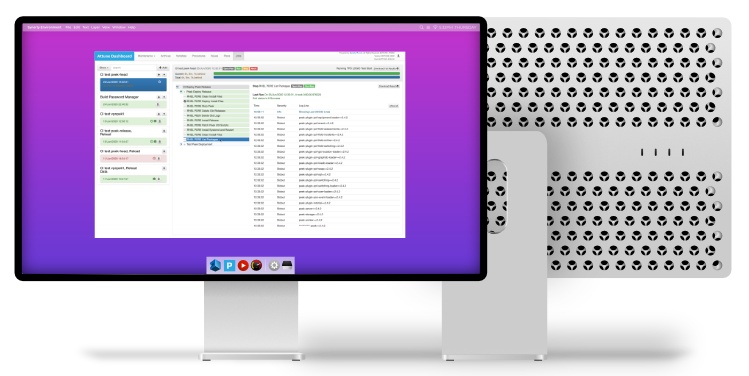 When your clients decide to buy, your team can easily order/purchase licenses online with maintenance and updates from ServerTribe.

ServerTribe provides the following high expertise support to your team as you support the product for your clients: 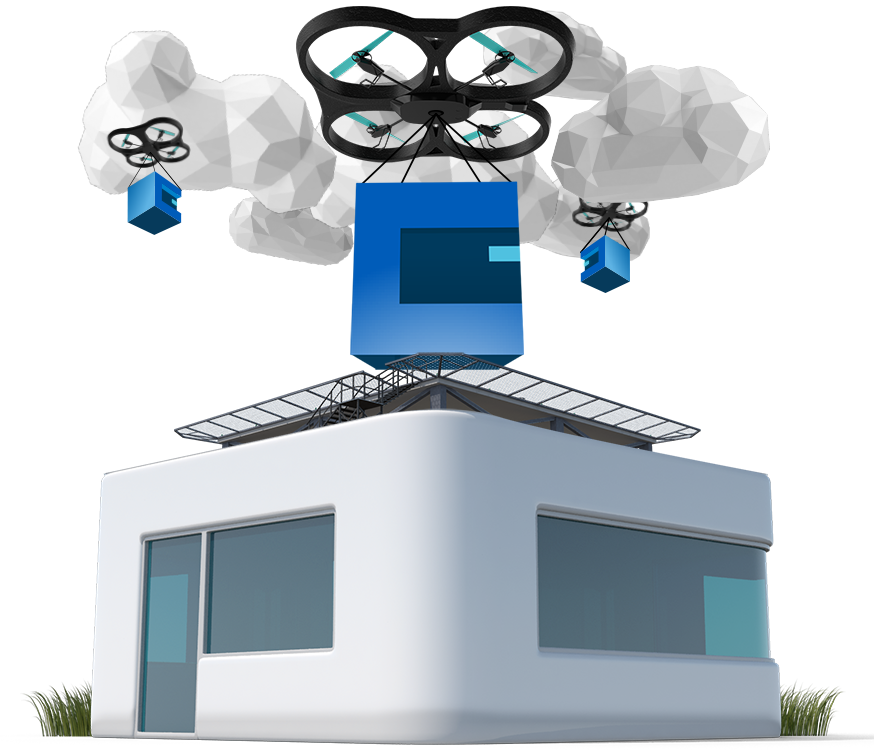 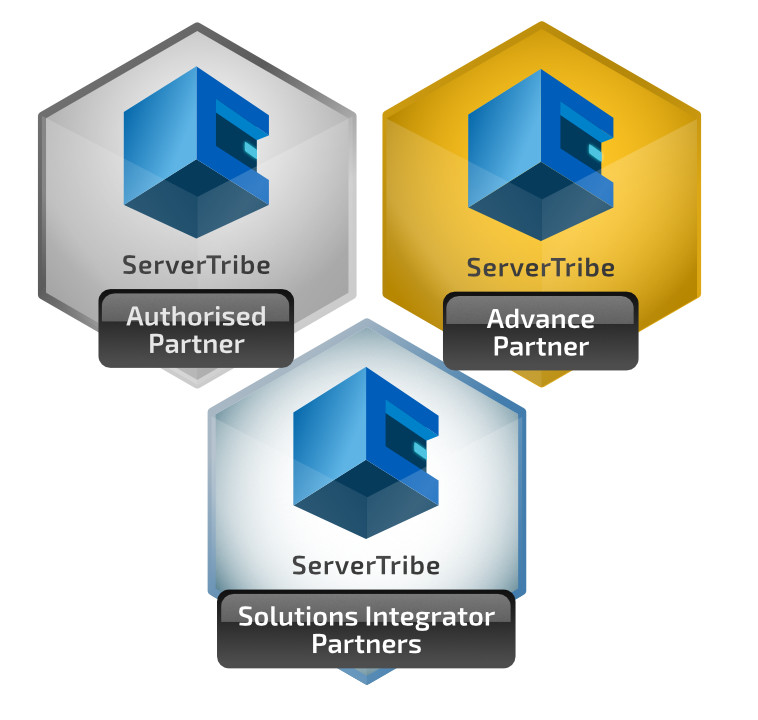 As your team become masters of helping your clients streamline their IT system administration effort with Attune, you will advance through the tiers of ServerTribes sales partner rewards system. The tiers are as follows:

With each tier, your brand receives volume discounts, certifications and badges representing your tier on all co-branded marketing material and on www.servertribe.com

Thanks to your team & our partnership, we will be reducing the human & business efforts required to build, support and scale digital enabling technologies globally. 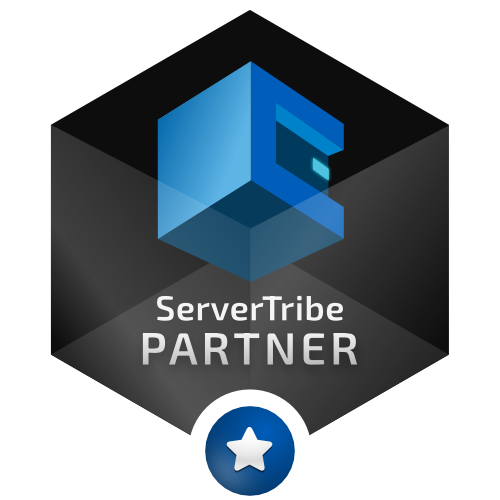 We only ask that you let us know who you are so we can track Attune’s success and let you know about new and exciting features.